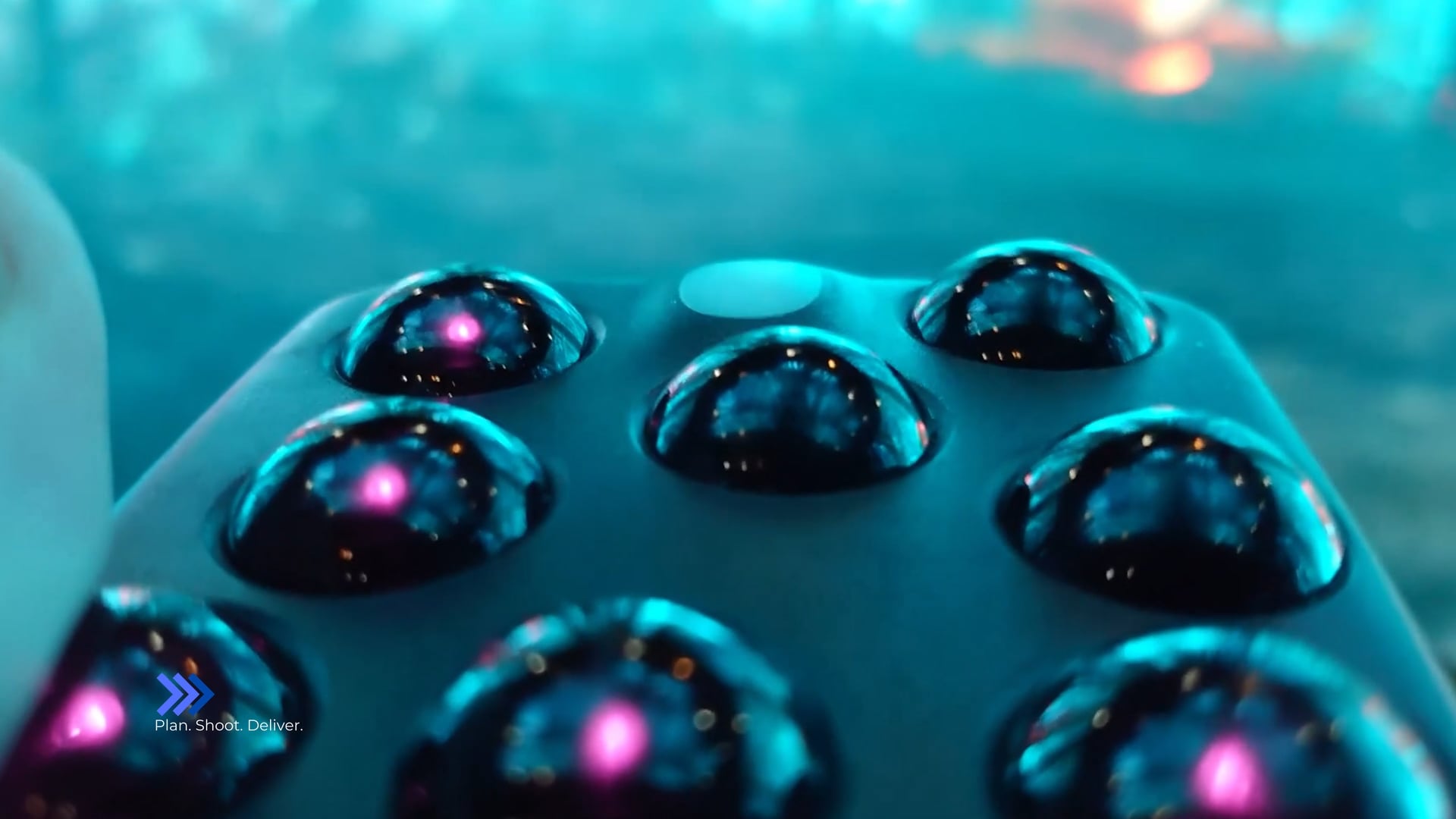 •Oversaw outgoing program production for an independent news organization disseminating free media across Eastern and Southeastern Europe, Russia, the Middle East, and Central and Southwest Asia with production in 25 languages.

•On-set Unreal Engine Operator for the first feature film use of an LED volume in the Czech Republic.

•Engaged an audio and digital audience of 37.6M+ weekly by delivering impactful content across multiple platforms.